On the evening of 5 December 2016, Senior Course129, headed by the Dean of the College, Brigadier General (ret.) František Mičánek, started Field Study 3 with a visit to the Czech Republic. 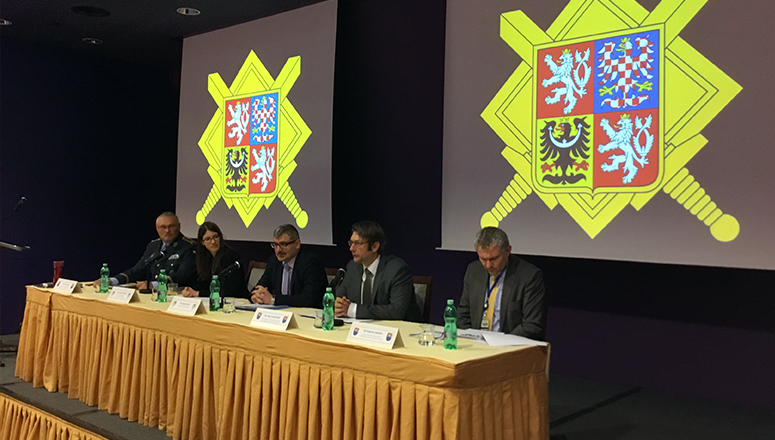 The following morning, there were briefings by officials from the Czech Ministry of Foreign Affairs and the Ministry of Defence, starting with Mr Jakub Landovsky, Deputy Minister of Defence. Expanding on the security situation in Europe, the Deputy Minister outlined the unorthodox methods which challenge European security, the financial aspects of meeting these challenges and the defence strategies of the Czech Republic in this regard. He stressed the importance of international cooperation and transatlantic links in particular.

The Deputy Minister of Foreign Affairs, Mr Vaclav Kolaja, spoke about the current military and political situation after NATO's Warsaw Summit. Mr Kolaja said that security and stability in NATOâs vicinity had deteriorated, but that the main principle prevails: the indivisibility of security.

SC129 then listened to a briefing by Mr Radomir Jahoda, Deputy Head of Defence Policy and Strategy at the Ministry of Defence, who gave an assessment of the national defence policy. He explained the three pillars of Czech defence policy: responsible government, effective armed forces and the participation of citizens in the defence of the country.

Mr Jahoda's briefing was complemented by the presentation of Brigadier General Jaromir Alan, who described the actual composition of the Czech Republicâs Armed Forces.