Flags at the NDC at half-mast in solidarity with Turkey

All flags outside the NATO Defense College in Rome were at half-mast in solidarity with Turkey after the terrorist attack in Istanbul during the New Year's celebrations. 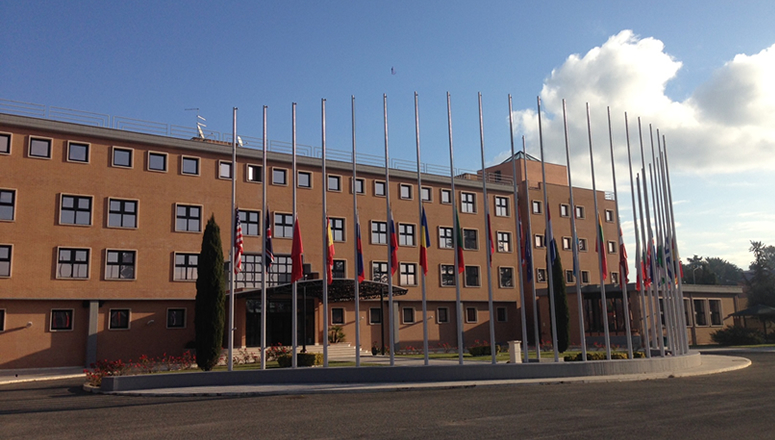 NATO Secretary General Jens Stoltenberg tweeted in the early hours of January 1, "Tragic start to 2017 in #Istanbul. My thoughts are with those affected by the attack on people celebrating New Year and with the Turkish people."