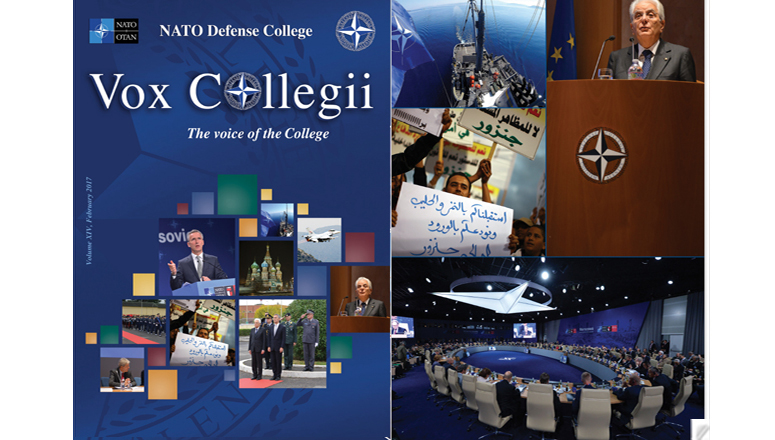 In the first article of this edition you will find an analysis of NATOâs adaptation measures in response to Russiaâs behaviour on the international scene. The author examines the initiatives taken at the Warsaw Summit in July 2016 to deal with the changed security environment.

The second article explains NATOâs new maritime mission in the Mediterranean Sea, Operation Sea Guardian, outlining its genesis and its cooperation with the EU mission. By including the operation within the Allianceâs Maritime Strategy, the article assesses expectations, prospects for success, pending issues and the areas in which the operation will be a test case for the Alliance.

In the third article, the author investigates the main elements of the Libyan crisis in 2011, and how the EU intervened in the areas concerned. The second part of the article deals with the institutional problems of intergovernmental decision-making in EU security and defence policy. Finally, it focuses on CSDP's main operational and strategic shortfalls for tackling high-intensity military crises.

Furthermore, you will find a special piece on the anniversary celebrations held on October 2016.

We trust you will enjoy this edition of Vox Collegii,