The NDC participates to the third Annual Russia Conference

From 15-18 February, Dr Jeffrey A. Larsen, Director of the Research Division, attended the third Annual Russia Conference organized by the Baltic Defence College in Tartu, Estonia. 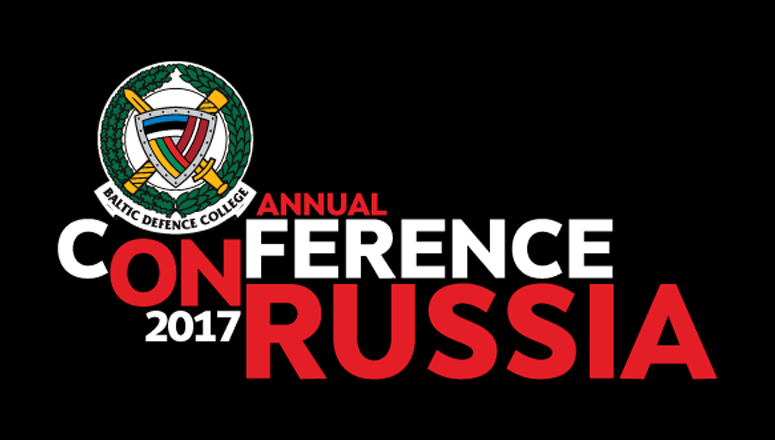 The conference included a panel sponsored by the NDC focused on NATO-EU responses to Russiaâs recent behaviour in international affairs. Panelists included Dr Ratsiborynska on Russian behaviour, Dr. Sky Foerster on NATO responses, COL Sandro Calaresu on EU responses, and an additional speaker added by the organizers, Dr Vanaga, on what all this means for the Baltic States. The panel was well attended by interested participants who were involved in a good discussion session that followed the presentations.

In the final conference session the Commandant of the Baltic Defence College, Maj General Dilans, presented the key findings of the conference.