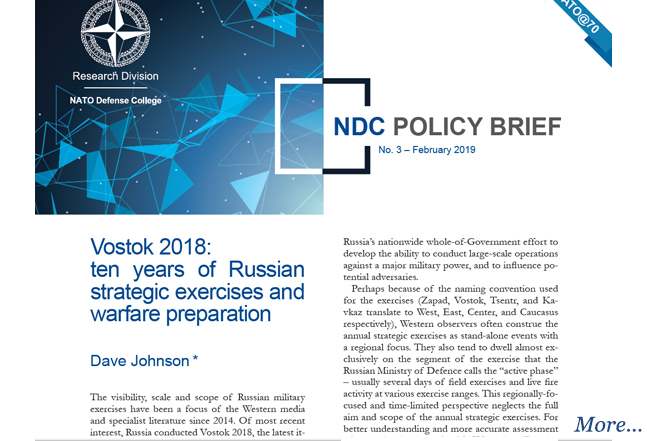 "The partnership between NATO and Egypt commenced under the framework of the 1994 Mediterranean Dialogue (MD) initiative. After the signing of the 1993 Oslo Accords, NATO attempted to create an institutionalized framework through the MD partnership that would allow the integration of regional countries with Israel after a final comprehensive peace agreement. However, the peace talks failed, and MD partnership countries only had limited contacts with NATO. It was not until after the events of 11 September 2001, at the 2002 Prague and 2004 Istanbul summits, that NATO declared its ambition for a âgenuine partnershipâ that aimed to prioritize and upgrade cooperation with MD countries."