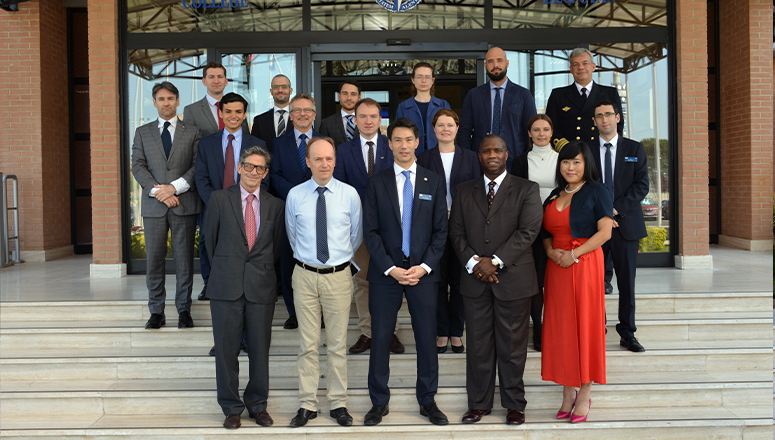 The range of topics included:

Authors will submit their final drafts in the coming months. The Research Division plans to publish the edited volume by the end of the year in recognition of the five-year anniversary of the Wales Summit, which was a widely recognized turning point in NATO’s approach to the Eastern Flank. The book will explore how far NATO has come in meeting the goals set forth in the Wales Summit Declaration.