On 30 January 2020, the NATO Defense College hosted the âRoman Banya III Workshopâ. This is the third of a series of events - which explores developments in Russian affairs - organised by the NDC Research Division. The theme discussed during these sessions was âDialogue Strategies with Russiaâ. 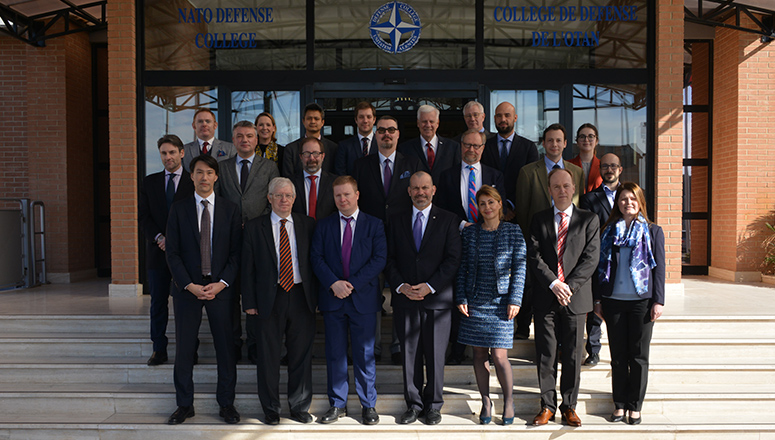 The multinational group consisted of academics, specialists and analysts who debated different dimensions of dialogue with Russia including political-military, economic-commercial, bilateral, and civil society.

The day began with a discussion on NATO-Russia relations and the current constraints on dialogue followed by the history of programs and initiatives between the two sides. During the second session, speakers examined the potential for non-governmental dialogue in the commercial realm primarily concerning the energy industry. The third session turned to bilateral relations from different countries across Europe. They included the United Kingdom, Finland, Italy, and Ukraine, each maintaining quite varied approaches to dialogue with Russia. The discussions aimed at drawing lessons from the experiences of one another. The final session explored what is taking place at the local level under the auspices of EU programs and NGOs such as Sister Cities International.

The workshop marked the start of a research project on dialogue between NATO and Russia.