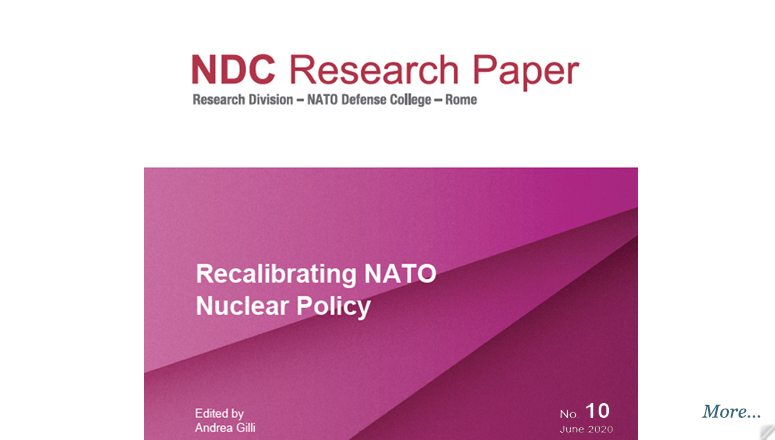 Why should NATO Allies still care about nuclear deterrence? In the age of increasingly capable conventional munitions, cyber warfare, and autonomous robots, arenât these weapons just a relic of the Cold War that have now ceased to be relevant? Why are these weapons still deployed on the territory of a peaceful Europe?

These are the questions that I often hear from activists, the public and the press. At a time when discussions on lethal autonomous weapons, drone swarms, and the weaponization of outer space make modern warfare seem like a sci-fi thriller, nuclear weapons can seem as retro as a Sony walkman or a landline telephone. And yet, nuclear-armed nations such as Russia and China are once again investing heavily to create more sophisticated and diverse nuclear arsenals, North Korea is continuing its nuclear expansion apace, and Iran is once again making headlines for its nuclear developments.