The NATO Defense College expresses sincere condolences to the families of the victims of the terrorist attacks and to the people of France. 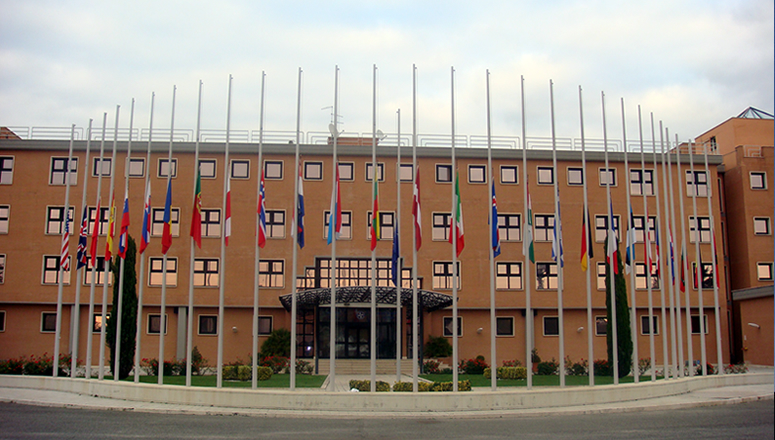 Following the NATO HQ, NATO and all Allied flags were lowered to half-mast at the NATO Defense College after yesterdayâs horrific terrorist attacks in Paris.