From Monday 16 November to Wednesday 18 November 2015, the second Generals, Flag Officers and Ambassadorsâ Course of 2015 (GFOAC 2015-2) concluded with three intensive days of lectures and discussions in Brussels. 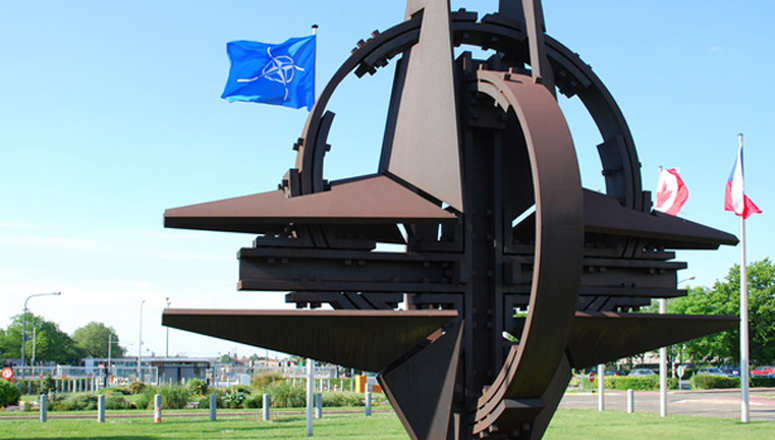 All presentations concluded with dynamic question and answer sessions, covering the full range of topics being discussed throughout NATO.

Each of the presentations was followed by a challenging question and answer period.

On the last day of the course, participants had the opportunity to engage with three speakers from the European Union. Welcoming remarks were given by BrigGen Heinz Krieb (DEU A), Director Concept and Capability Directorate EUMS, who briefed the group on âThe role of the military in the EU, including EU military operationsâ.

Mr Bernard Rambaud (FRA C), EU Crisis Management and Planning Directorate (CM PD), then spoke on âThe role of CMPD in the EEAS, the Comprehensive Approach and EU civilian-military cooperation, with an overview of civilian and military missions/operationsâ.

The final presentation was by Mr Frank Neisse (FRA C), EU Civilian Planning and Conduct Capability (CPCC), who spoke about âThe role of CPCC in the EEAS and the state of play of dedicated civilian CSDP missionsâ.

This edition of the high-level GFOAC Course was of great value and interest to participants, thanks to a combination of lectures and question periods with experts. Exchanges of viewpoints among the Course participants also brought considerable added value.