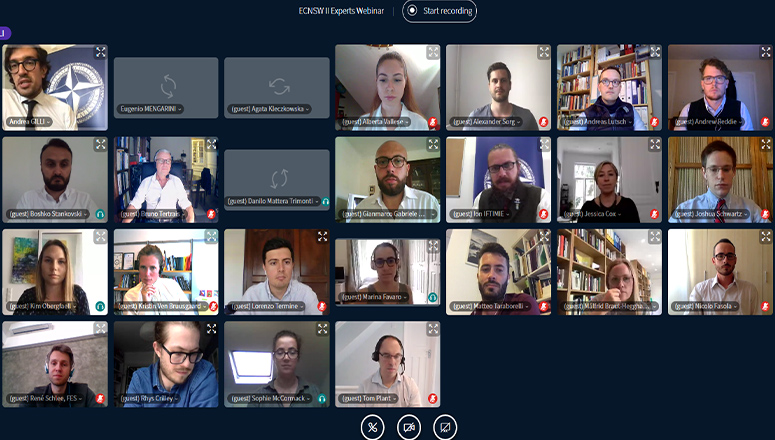 Because of COVID-19, this yearâs event was held on-line with more than 60 participants from the US and Europe.

The Workshop aimed at enhancing and disseminating the necessary competencies, understanding and skills on the concept and practice of nuclear strategy, with a view to forging a new generation of nuclear experts.

Each keynote speech was followed by three early-career scholars presenting their own research. These ranged from the role of psychology in nuclear deterrence and the usefulness of wargames, the future of arms control, extended deterrence and nuclear sharing, and nuclear modernization to artificial intelligence and computer simulations.

Scholars from all parts of the Alliance, from different backgrounds, professional paths and affiliations joined the discussions in each panel session, to which a large number of non-presenting participants also contributed.