This website uses cookies to ensure we can provide you with the best browsing experience.
x
NDC - News- New Research Division Publication -
Central Asia and NATO against a Backdrop of Changing Geopolitical Realities 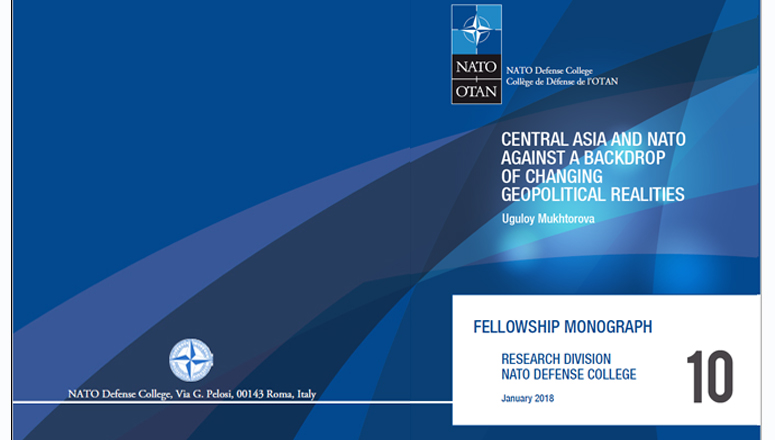 The author believes that Central Asian countries gained strategic importance due to NATOâs engagement with Afghanistan, where Central Asian PfP states served as logistic hubs and transit zones in support of NATO operations. However, those same Central Asian states realized diminished importance following the withdrawal of NATO combatant forces from Afghanistan since 2014. It is unfortunate that the Central Asia-NATO relationships are seen through an Afghanistan prism rather than as established PfP framework nations. The quick detachment of the NATO from the region and Moscowâs stand vis-Ã -vis Ukraine, including annexation of Crimea, have influenced the foreign policymaking process of Central Asian states in ways unfavorable to the West.

The author believes that Central Asia remains crucial for Euro-Atlantic security as a way of balancing Russia and China, using an existing partnership framework to prevent security threats from challenging Euro-Atlantic security. The paper provides recommendations for future engagement of NATO with Central Asia in a PfP framework through education and by promoting interoperability and values.

We hope you enjoy this tour through Central Asia.