This website uses cookies to ensure we can provide you with the best browsing experience.
x
NDC - News- New RD Publication - Itâs that time of the decade again: some considerations for NATOâs eighth Strategic Concept 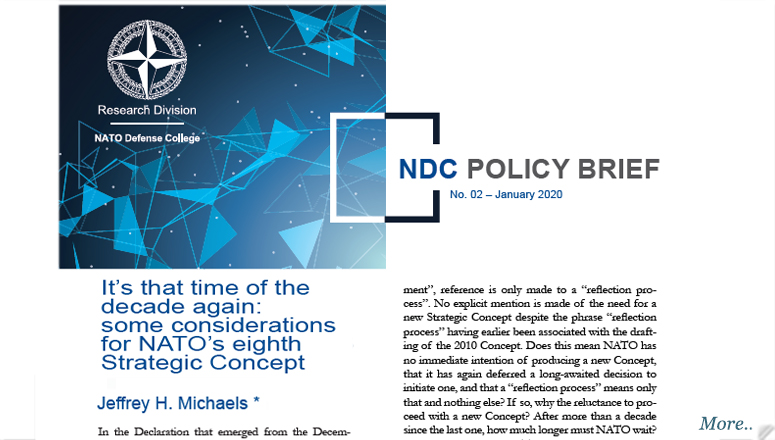