This website uses cookies to ensure we can provide you with the best browsing experience.
x
NDC - News- The NDC co-hosts a conference on âNATOâs new strategic concept in light of the Russian aggression against Ukraineâ

Copenhagen, Denmark â On 11 November 2022, the NDC co-hosted a conference on âNATOâs new strategic concept in light of the Russian aggression against Ukraineâ alongside the Danish Institute of International Studies (DIIS) and the Center for War Studies of the University of Southern Denmark. 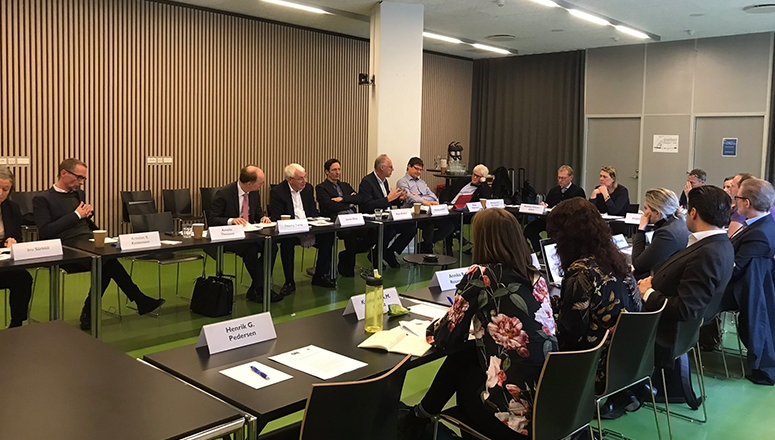 The event began with a public panel featuring Benedetta Berti from NATO HQ, Jamie Shea from the University of Exeter, NDC Fellow Professor Mark Webber of the University of Birmingham, and Olivier Schmitt from the University of Southern Denmark. Three closed-door panels followed, dealing respectively with NATOâs enlargement to Finland and Sweden, emerging security issues (the Arctic, climate change and the Women, Peace and Security Agenda), and resilience.