This website uses cookies to ensure we can provide you with the best browsing experience.
x
NDC - News- New Research Division Publication : NATO and Asia-Pacific 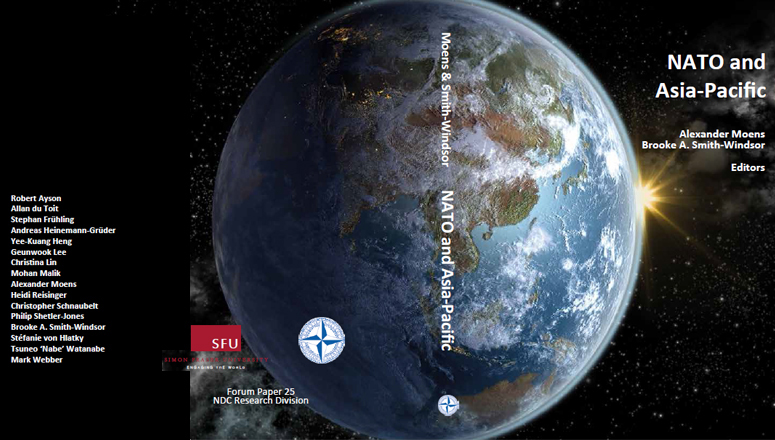 Dear Reader,
In late 2014, when Europeâs security discourse was consumed with Russian aggression in Ukraine, NATOâs Deputy Secretary General reminded the international community of the Atlantic Allianceâs sustained interests in a region farther afield: Asia-Pacific. âNATO is committed to long-term engagement â¦ with all of Asia, to making that engagement both political and practical ... By working together and forging a common understanding of where our interests coincide, we can shape decision-making, maximize our influence in world affairs, and promote the international rules-based order that has served our nations and our peoples so very well for such a very long timeâ (Seoul, October 2014). Giving political and practical substance to NATOâs Asia-Pacific partnerships is the subject of this latest NDC Forum Paper.

Edited by two Canadian analysts, with original contributions from a group of Euro-Atlantic and Asia-Pacific scholars, it explores the implications for the Alliance of Americaâs so-called âpivotâ or ârebalanceâ to a region already home to the globeâs fastest growing defense budgets, nuclear proliferation, and increasingly contested commons.