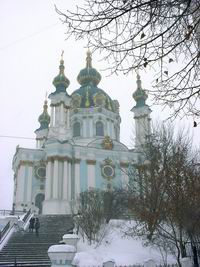 The NATO Defense College (NDC) will organize the virtual International Week in Kyiv âNATO 360oâ at the NDUU. Due to the prevailing COVID-19 situation, the Kyiv Week will take place virtually with simultaneous interpretation â provided by Concord Center LLC Kyiv - from Tuesday 18 to Thursday 20 May 2021, inclusive.