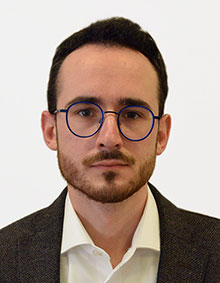 Throughout February-April 2022 he was be Eisenhower PhD candidate Fellow at the NATO Defense College (NDC).