This website uses cookies to ensure we can provide you with the best browsing experience.
x
NDC - News- NDC@70: More Relevant than Ever

NDC@70: More Relevant than Ever

Seventy years ago, General Dwight D. Eisenhower addressed the North Atlantic Council with words that would change the path of education for NATO. His vision was to establish a NATO Defense College âfor the training of individuals who will be needed to serve in key capacities in NATO Organizations.â After months of preparations, in November of that same year -- 1951 -- the first Senior Course was inaugurated. 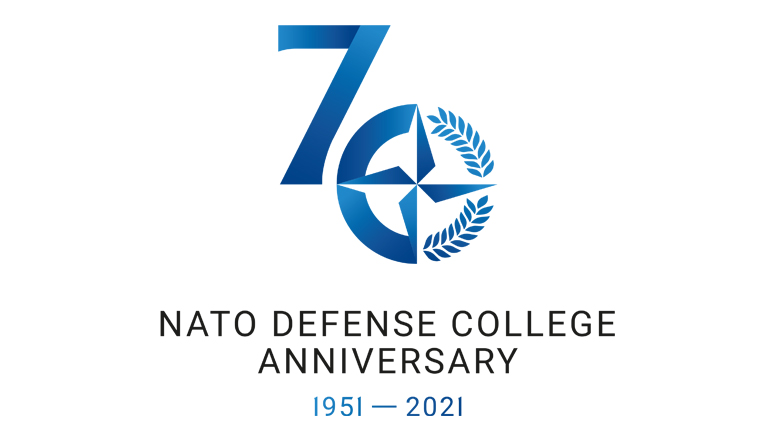 The NDC was first established in Paris and later moved to Rome in 1967, in the EUR district. In 1999, it then moved to its current building in the Cecchignola military area.

Education, Research, Outreach & Engagement are the three main pillars of our mission. Throughout the years, we have continued adapting and responding to the current challenges in the spirit of constant growth and in the interest of offering the finest academic training and strategic-level education to senior NATO individuals and partners.

Seventy years on, the mission of the NATO Defense College is more relevant than ever. We strive to continue being the Allianceâs premier academic institution.

To mark this important milestone, we look forward to celebrating - COVID permitting â a most significant event on the very same day the first Senior Course began its academic journey at the College on 19 November 1951. The event will be celebrated in conjunction with the 68th Anciensâ Conference and Seminar under the theme of NDC@70: More Relevant than Ever.

âDevelop individuals both on the military and on the civilian side who will have a thorough grasp of the many complicated factors which are involved in creating an adequate defense posture for the North Atlantic Treaty Area.â
General Dwight D. Eisenhower