On July 6-8, the NATO Defense College Research Division hosted the 4th edition of the Early Career Nuclear Strategists Workshop (ECNSW) and the first in-person edition of the ECNSW since its inaugural session in 2019. 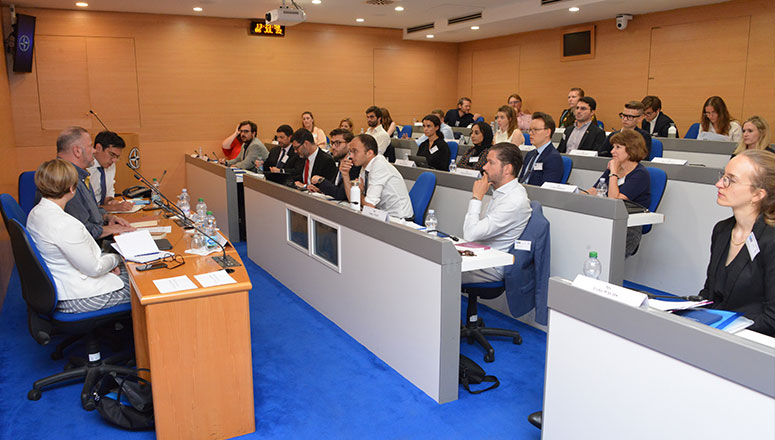 Led by Senior Researcher Andrea Gilli, the 4th ECNSW gathered promising young scholars of nuclear politics to interact closely with senior policymakers and academic experts in nuclear strategy. This yearâs event brought together a diverse group of attendees from both sides of the Atlantic, with participants varying widely in their academic specializations, institutional affiliations, and degrees of experience.